The One Who Builds 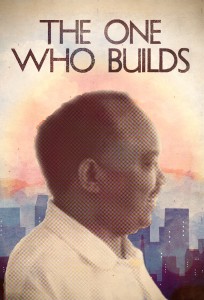 Televisions around America light up every night with the news of people displaced by war, famine and political unrest. The struggles of refugees are often seen as a distant problem, a world away from the living rooms of America and only a click away from something more entertaining. What the citizens of Greensboro, North Carolina often do not realize is that these displaced persons are their neighbors.  Nearly 8,000 of Greensboro’s 270,000 citizens are refugees: people who have been forced to flee their homelands, escaping to start a new life in America.

The One Who Builds is a 37 minute documentary film about the life and work of Dr. Omer Omer, once a Sudanese refugee, now an American citizen who is paying it forward as the director of a refugee resettlement organization.  In Greensboro, Omer has transcended boundaries dictated by society, race and religion to build a new village, one friendship at a time.